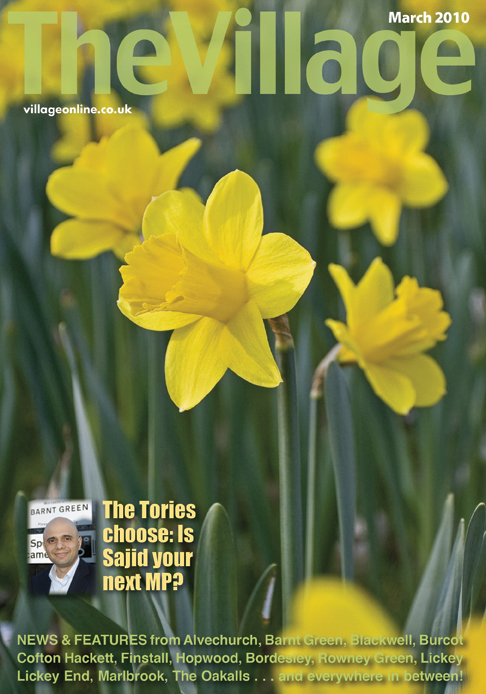 A look back at what was happening around here in March 2010.

Our March 2010 cover showed some of the daffodils planted by Alvechurch Village Society at the southern entrance to the village, as part of the group’s 40th birthday celebrations.

IN THE NEWS:
We interviewed Sajid Javid, who had been chosen as the Tory candidate to be Bromsgrove’s MP.  Meanwhile, Barnt Green traders were relieved that long-running roadworks were over, and there were fears for the Alvechurch PACT initiative after the district and county councils threatened to withdraw support. 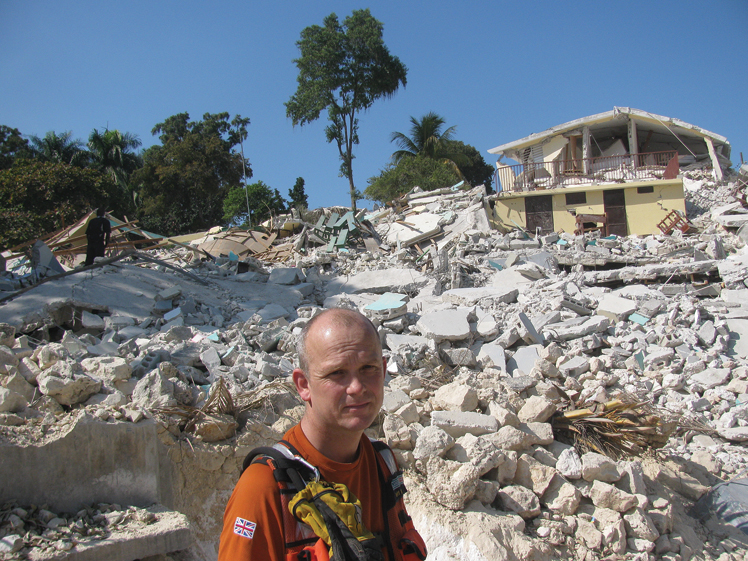 Alvechurch fireman Jeff March had just returned from the earthquake-stricken Haitian capital Port-au-Prince, where he had assisted in the international search and rescue operation. His team was involved in the rescue of a two-year-old girl trapped in rubble. 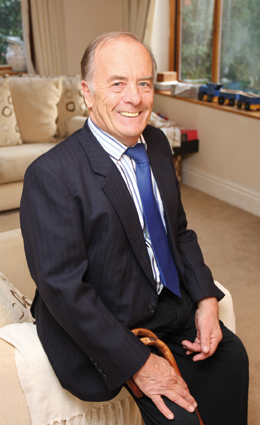 Blackwell resident Michael Hopper had been awarded an
MBE in the New Year Honours list for “services to the community”, which had included a lifetime of voluntary work with disabled people as well as a 40-year career in the Department of Work & Pensions.

© All content is the copyright of Platform Publishing & Media Ltd 2020. For further information, please email info@villageonline.co.uk