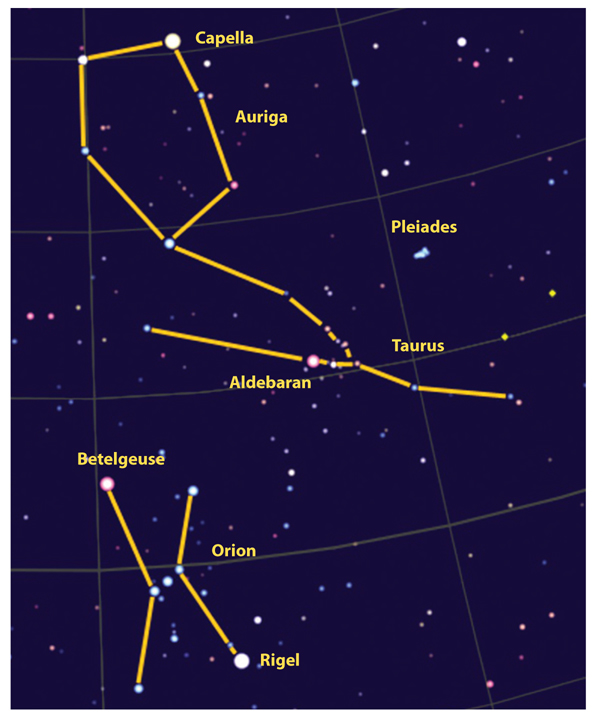 The year Marches on and winter finally comes to an end with the Vernal equinox in the early hours of the 20th. “How can you specify an exact time?” I hear you ask.

Well, although equinox means that day and night are the same length, it really refers to the moment the tilt of the Earth’s axis is exactly sideways on to the Sun – at 03:49 on the 20th. The day that has exactly twelve hours of daylight is the 17th. That’s the vagaries of our elliptical orbit for you.

The planet with the most nearly circular orbit is Venus and it is most upright on its axis to boot, so it has no seasons. It is the brightest object in our night sky, too, clearly visible shining high in the south west as soon as the sky starts to darken.

And it is still resisting the general daily westward drift of everything else in the sky, just getting a little higher each evening. As ever, look for the Moon close by on the 28th, the night when the clocks go forward.

Earlier in the month, on the 2nd, the Moon is very close to the brightest star in the constellation of Taurus. Start looking from about seven thirty, to the left and twice as high as Venus. You should see most of the “vee” of stars forming Taurus, with the beautiful Pleiades cluster to the right and giant Orion to the left.

We can’t mention Orion without referring to its red supergiant star, Betelgeuse, in the top left corner. It still doesn’t seem to be coming out of its dim phase (a bit like me!) and now looks like many other much smaller stars, leaving Rigel in the lower right corner as the brightest in the constellation.

It could be that it’s about to explode or indeed it may already have done so – we wouldn’t know for a little over six hundred years because that’s how long it takes its light to reach us. Keep watching.

Now, there’s a star that is even brighter than Rigel but rarely gets noticed! It is, as they say, hiding in plain sight; you just need to know where to look. High above Orion, you should be able to make out a pentagon of stars.

This is the constellation of Auriga, the Charioteer. Whoever thought this pattern of stars looked just like a man driving a chariot, I’ve no idea, but he is also seen to be holding a goat.

The topmost star can be seen to be bright yellow, just like our Sun, and this is, indeed, the brightest yellow star in the night sky. It is called Capella and is known as the Goat Star. It actually consists of two stars orbiting each other, each a little over twice the size of the Sun with a pair of red dwarfs orbiting a little farther out.

This little family often gets missed because it is so high in the sky so we all need to start looking up. But be wary of those hedgerows!