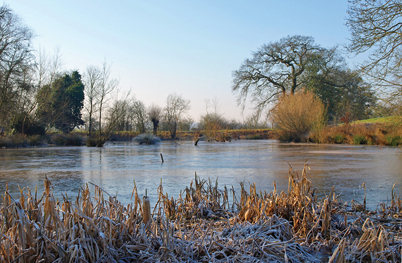 January continued the very mild weather that we have had so far this winter, although we did have frosty weather on the 18th–20th. The mean temperature of 6.8C is 2.8C above the local average for January. This is way higher than would be expected for a normal UK winter month. Both rainfall and sunshine were near to normal as of January 20th.

Outlook
Computer models suggest we are likely to see a north/south split continuing; with the north being more unsettled than the south. The heaviest of the rainfall and strongest winds are likely to be seen across the northwest. The south is more likely to see drier, brighter conditions with light winds.
There is potentially a greater risk of frost and fog patches developing towards the south. During colder, showery interludes, any snow will most likely be over higher ground in the north. Temperatures will remain close to or above average through the period.

Previous articleCrucial victory in derby
Next articleIt won’t happen to me. . . protecting your income