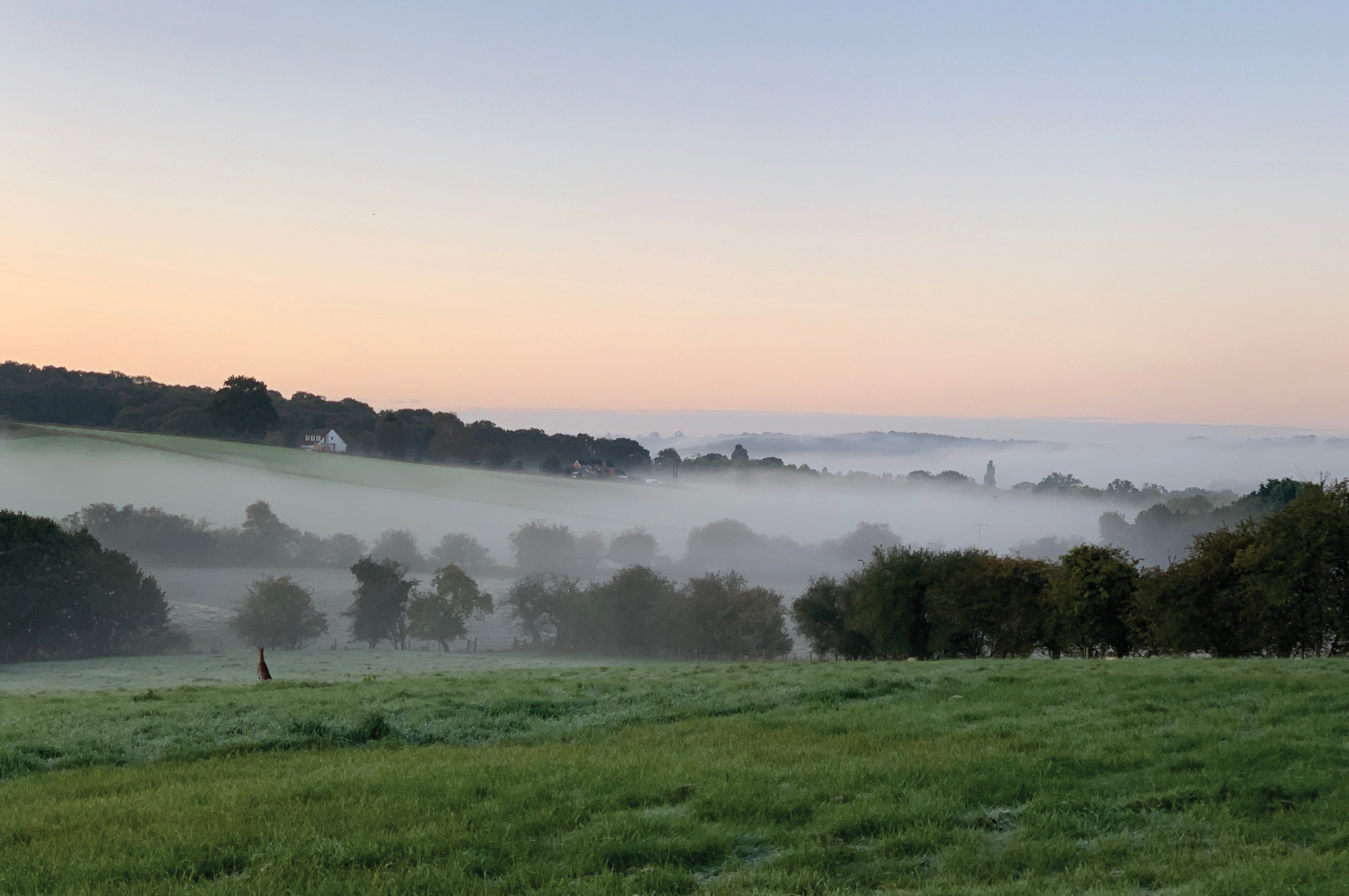 There was a chilly start to October with a couple of ground frosts on the 2nd and 3rd. After that the weather turned milder and quite changeable. Rainfall up to the 18th was near normal for October.

The mean temperature was 0.8C above average. The reason it has been so mild is due to quite warm overcast nights with little chance for temperatures to drop under clear skies.

Overall September was a very wet month with 145.5mm of rainfall, and mild again – continuing the mild wet autumn.

Outlook
As October becomes November, it looks to be largely settled and dry with a mixture of cloud and sunshine. Any spells of rain are likely to be confined to the far northwest.

Clear conditions at night may allow temperatures to fall a little below average with overnight frosts and fog patches likely. During November, there is a chance of more unsettled conditions with some rain or showers possible at times, however there is high uncertainty this far ahead.

Previous article
Taking the long view on your investments?
Next article
A warm welcome