Plan gets a big ‘yes’ 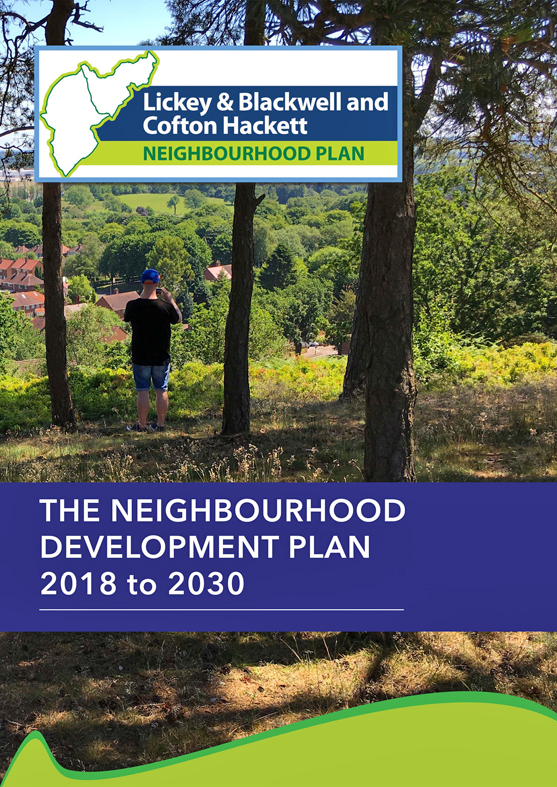 Six years in the making, the Plan required the approval of more than 50 per cent of voters in a referendum on December 12.

There was a 71 per cent turnout, helped by the fact the vote took place on the same day as the General Election, with 3,372 people out of a possible 4,721 turning up to have their say.

Of those, 87 per cent of voters said “Yes” to the Plan, although there was some surprise that 427 people said “No” (compared with 54 in Alve-church’s referendum in 2019).

“A few papers were left blank or selected both Yes and No. It seemed some people were unaware what we were asking them to vote for,” said Lickey & Blackwell’s parish clerk Lisa Winterbourn.

Although the Plan is not fully accepted until Bromsgrove cabinet has given its approval, it should now be adopted as an essential guide for planning officers, developers and councillors in Bromsgrove.

Coun Nick Forknell, chair of Lickey & Blackwell parish council and of the Plan’s steering group, said: “We are delighted with the record turnout in the referendum and would like to thank all who voted “Yes”.

“We now have extra ability to protect and maintain the rural character of our area and the opportunity to build on its heritage to shape our future.

“I would also like to thank the members of the steering group and all residents who supported us in the six years of work required to prepare this important document.”

* Meanwhile, in the General Election, Conservative incumbent and Chancellor of the Exchequer Sajid Javid not only retained his Bromsgrove seat but increased his majority. He received 34,408 votes (63.4 per cent, up 1.4 from last time) and now has a majority of 23,106.

There was a turnout of 72.3 per cent, despite the wet weather.

Previous articlePraise for out-going clerk
Next articleQuiche for cold days