Sarah Rees reports on the latest happenings on the Oakalls and Parklands. 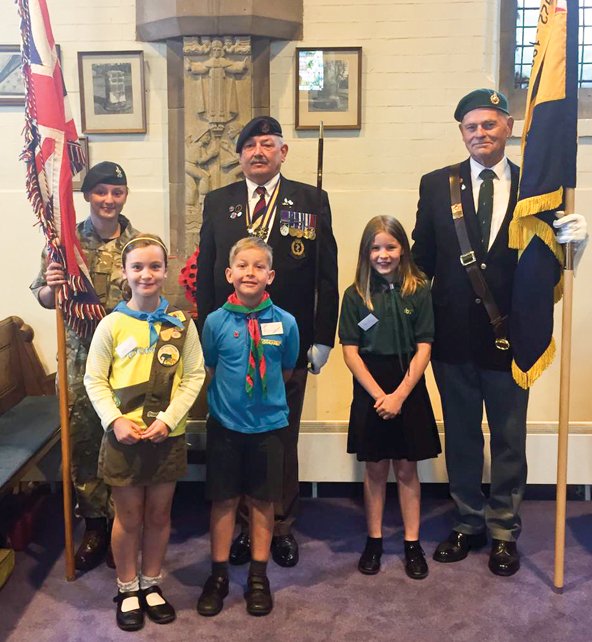 A commemoration of the 75th Anniversary of D-Day was held at St Godwald’s Church in Aston Fields as part of the Annual Patronal Service of Thanksgiving for The Friends of St Godwald.

A poppy wreath was placed beneath the dedicated stone carving created by the late Robert Pancheri, a well-known local craftsman, in recognition of the many who fell on the beaches in Normandy. Prayers were said by members of St Godwald’s Church Lay Team in tribute.

Year 3 children at Finstall First School enjoyed exploring life in Victorian Britain, including a visit to the school by time-travelling detective Professor McGinty. He transported the youngsters back to the 1880s in his time machine, where they discovered a variety of artefacts such as a Dunce’s cap, a carpet beater and a selection of coins. 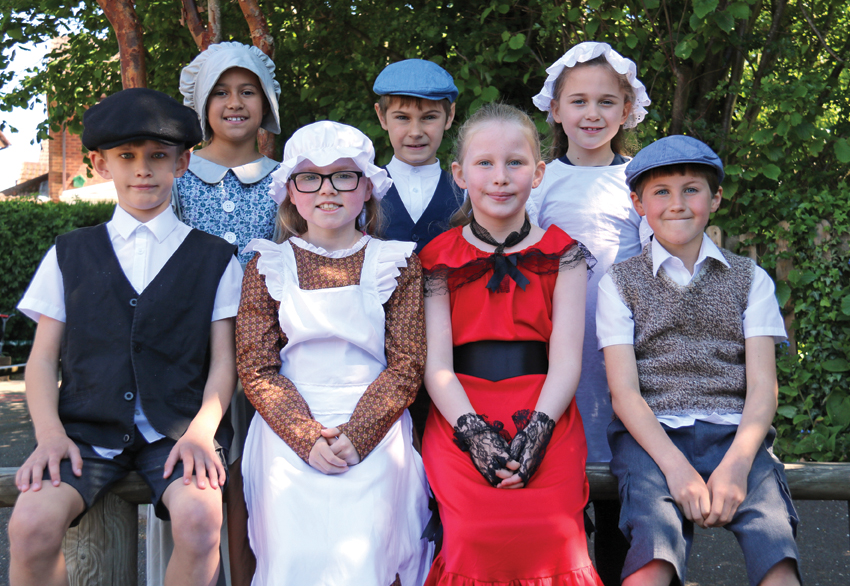 The children also had a Victorian dress-up day (right), learning how schools have changed since the 1800s, and a trip to the Black Country Museum with an immersive learning experience.

Year 3 pupil Alice said: “I really enjoyed learning about the different punishments that children had in a Victorian school.”

Charlotte said: “I thought it was good when I had to wear the ‘Dunce’ cap for not being able to say my alphabet backwards!”

The school also held a Science Day for all pupils, with a focus on space to celebrate the 50th anniversary of the Moon landing. Chris Carney from As Creatives (below, with pupils) visited the school and held a special assembly, plus workshops about different aspects of space. These included space travel, the story of stars and of course the Moon landing. 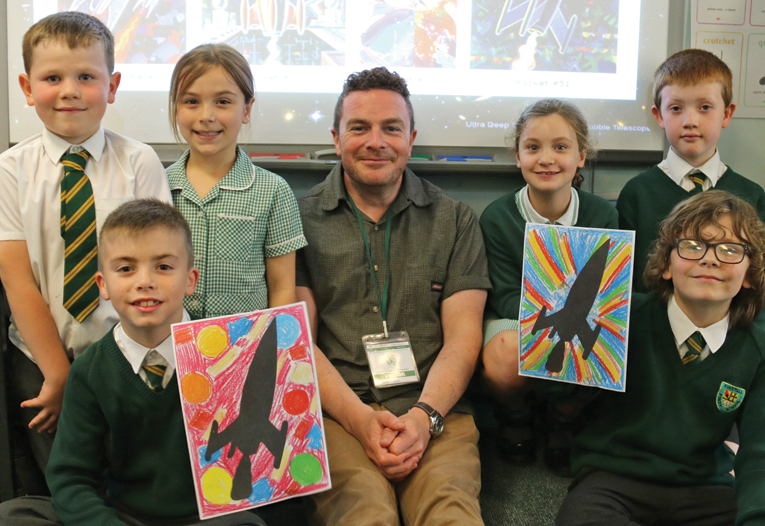 Pupils then wrote newspaper reports and space adventure stories, as well as enjoying moon crater science investigations, making moon cookies, and art activities such as planet collages and space rocket designs. Some Year 1 children even got to travel through the solar system using virtual reality headsets.