New town would swamp us 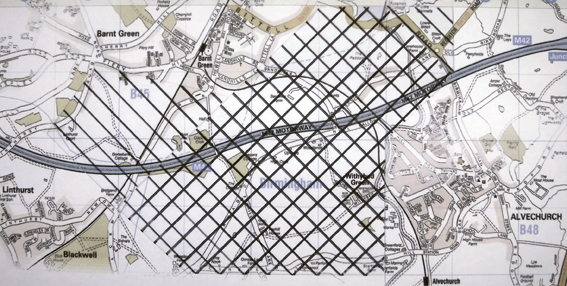 A proposal is to be considered by Bromsgrove District Council for 15,000 new homes on land between Alvechurch and Barnt Green.

A back-of-the-envelope calculation shows that if built at a similar density to that of the new development in Fiery Hill Road, Barnt Green, this would require a new housing area of roughly three square kilometres.

On the attached diagram, the cross-hatched area represents that space, but allowance has to be made for the motorway and existing housing within that area; therefore even more land would actually be needed, and the single-hatched area is a rough estimate of the extra.

While the exact boundaries cannot be predicted, the general scale of the proposal might be of interest to the present residents and anybody who values our Worcestershire countryside.

Previous articleMP should support own community
Next articleAva meets Vinny